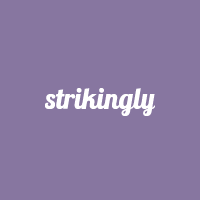 Writing Is My Bag